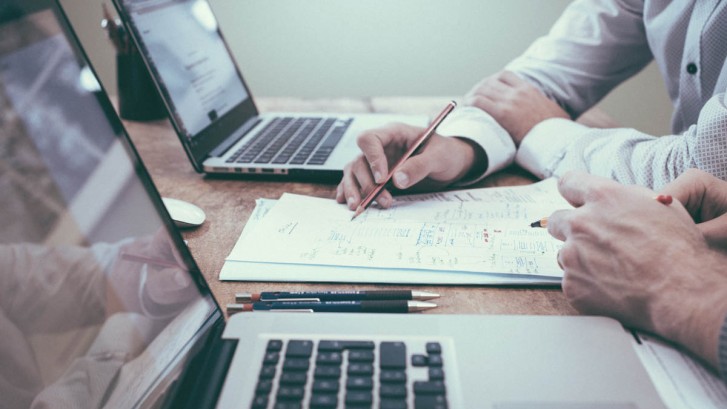 Don’t forget about the beneficiary designations

Designating a beneficiary to receive an account or insurance policy is one of the easiest ways to transfer assets after your death. IRAs, employer-sponsored retirement plans, annuities, and life insurance policies are the typical types of assets that allow you make such a designation. However, it is also easy to make the designation and then never think about it again, or maybe never get around to making a designation. And by not re-visiting these forms occasionally or completing them in the first place, you may find your assets passing in a much different way than you had planned or would like.

An account with a beneficiary provision is not controlled by the terms of a Last Will and Testament nor a Revocable Trust. The named beneficiary or default beneficiary will receive the account irrespective of what the provisions in your other estate planning documents may say. Thus, you can have expertly-crafted estate planning documents that clearly show your intentions, but are rendered useless because the assets have passed according to the beneficiary designation form, even if it is obviously contrary to your intentions.

So it’s important to keep up with your beneficiary designations! Here are four tips to keep in mind:

1. Name Beneficiaries. It’s important to name beneficiaries on the types of accounts that allow them. Most beneficiary designation forms have default provisions that will control if you do not make a designation otherwise. Many times, the “default” provisions may not actually be what you want to have happen. If an account lacks a beneficiary, oftentimes, the custodian will simply pay the asset to the person’s estate. By doing so, the assets may be tied up in probate for some time before a beneficiary receives the funds. It could also be that the person’s estate may pass differently than how the person wants the particular asset to pass. Finally, with retirement accounts, there may also be unfavorable income tax implications for an estate to receive the asset rather than a named beneficiary.

To illustrate, John bought a life insurance policy prior to marrying Mary. He has never named a beneficiary for the policy.  If you asked him, he would say that he wants his wife Mary to receive this particular policy’s proceeds upon his death, since she will need the funds for her financial well-being after his death. John has children from a previous marriage. In his Will, John divides assets up among Mary and his children. If John never names Mary as his designated beneficiary and the policy passes by default to his estate, any money that John wanted Mary to have will now be divided among Mary and his children, thus giving her less money than John intended for her to have after his death. By naming Mary as the beneficiary of the policy, she will receive the life insurance proceeds as well as her portion of the assets that pass through his estate and are controlled by John’s will.

It is also important to note that depending on the composition of your financial estate, you may be able to do much of your estate planning through beneficiary designations, so you do not want to ignore this opportunity and simply let these assets pass by the form’s default provisions.

In the same example above, John did name Mary as his primary beneficiary, and since his estate plan divides all of his other assets equally among his children if Mary dies before him, he named his children as the contingent beneficiaries. Mary did die before John. At John’s death, rather than his children having to wait for his probate administration to reach a point at which it could pay out the insurance proceeds (under the default rules of paying the policy to his estate), the children were able to file the proper paperwork and receive the funds shortly after John’s death because they were named contingent beneficiaries.

3. Stay Current On Your Named Beneficiaries. Life changes on you, and sometimes these changes require you to re-visit your estate plan, including your beneficiary designations. While a designation made ten (10) years ago was the correct one to make at that point in time, today’s circumstances may now make that designation out-of-date or even irrelevant. Continuing with the story of John and Mary, John named Mary as the primary beneficiary of his life insurance policy and his children as the contingent beneficiaries. Mary dies before John. Then, one of John’s children dies, being survived by two of John’s grandchildren. If John wishes for his grandchildren to take that portion that their deceased parent would have taken, he will need to change his beneficiary form to name the grandchildren on the form. Otherwise, it is highly likely that only those children alive at John’s death (and not any heirs of deceased children) will actually inherit this policy, a result John did not intend.

4. Coordinate Your Beneficiary Designations With Your Other Estate Planning Documents. As you approach your estate planning, you have to consider both those assets that are going to be controlled by your Will or Revocable Trust and those assets that will pass according to a beneficiary designation. You need to thoughtfully consider how each asset you own is going to pass to your families, friends, and charities and then make appropriate provisions in the documents that will control these particular assets in order to actually accomplish your intentions.

As the story of John and Mary illustrates, there are many potential pitfalls to avoid as you consider how to properly designate beneficiaries for certain types of accounts. It is important to remember that proper estate planning requires a holistic approach in evaluating all your assets and the unique manners that each of them will be passed along at death. 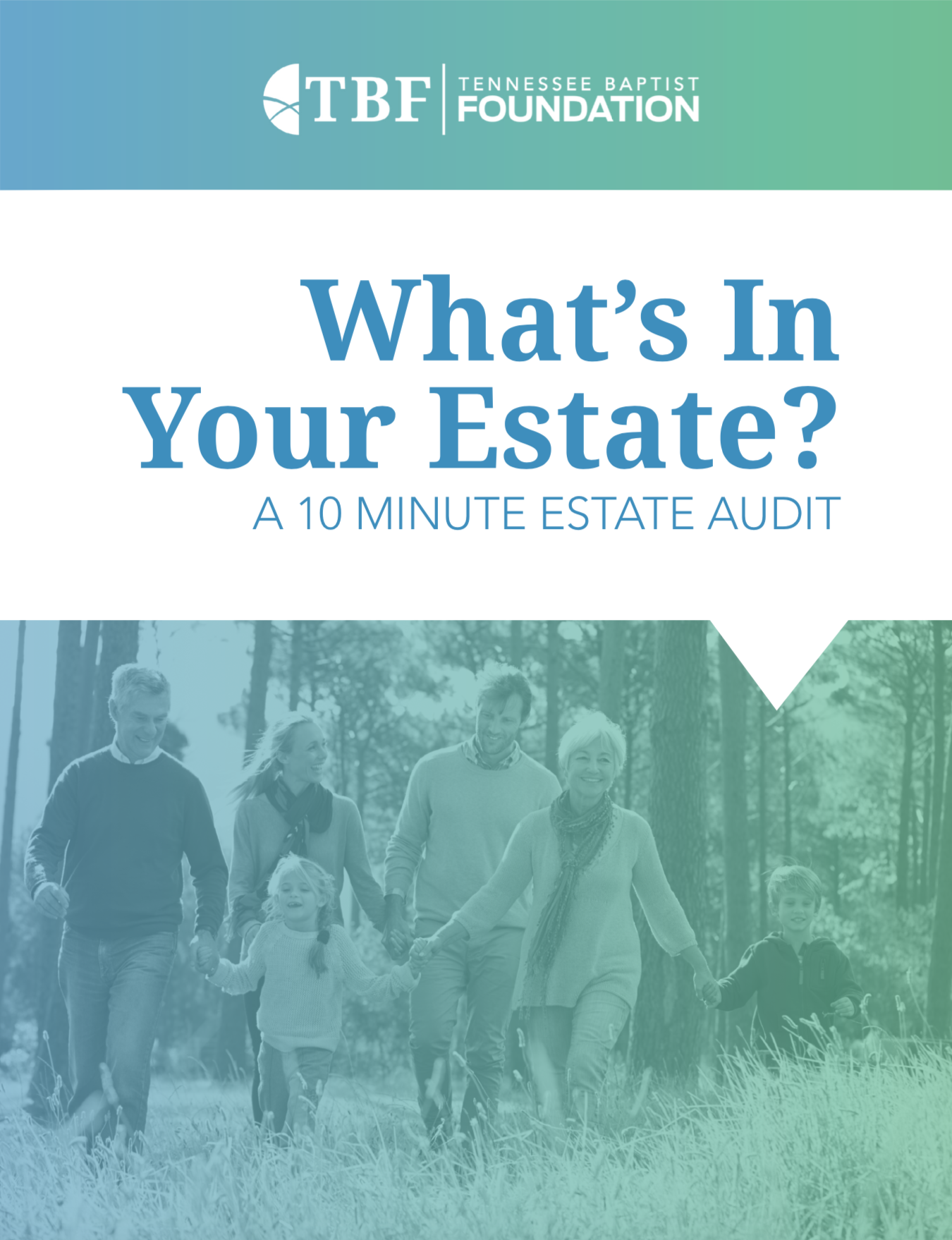