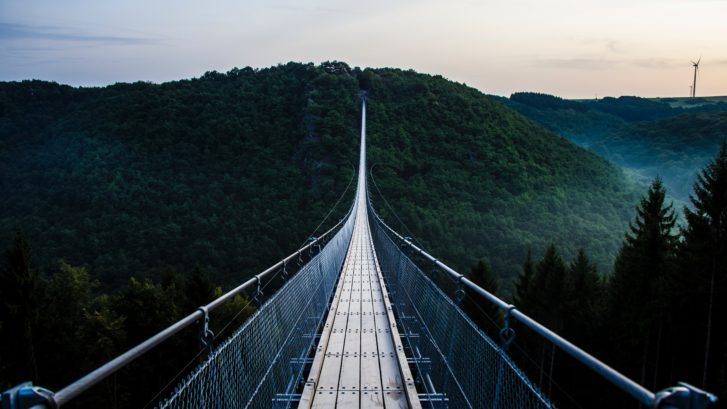 In the U.S. today, the whole idea of generosity is perceived differently than it was 50 years ago. As gen-Xers (born between 1965 and 1983) age and millennials become young adults, culture is evolving, and the landscape of giving — especially in churches — has shifted significantly. Overall, the percentage of tithing churchgoers is low — a problem for all generations — but it’s particularly true for millennials. Though millennials are typically passionate and often even give to churches and individual causes or nonprofits, they give significantly less financially to churches than their older counterparts.

According to the Barna Group, it’s not that millennials are not generous; it’s that they understand and express generosity differently. While their income — and therefore their monetary giving — is lower, their dedication to hospitality and volunteering is higher. They see generosity as a wide-reaching mindset that encompasses their time and willingness to lend emotional or practical support in addition to their finances. In fact, when segmented by generations, millennials were least likely to associate generosity with monetary giving (13 percent).

One reason for this is millennials tend to gravitate toward supporting causes rather than institutions. The immediate feedback and transparency they have come to expect from organizations and public figures every day through their experiences with social media and technology has conditioned them to expect the same level of immediate feedback and transparency from their church — to know exactly where their money is going and how it is being used to make a difference. Giving to a general church fund to simply cover operations, while important, doesn’t always prompt them to give in the same ways as older adults who tend to have a greater sense of duty and long-term commitment. Millennials are often generous with relief efforts or particular causes or ministries impacting the community around them, but annual or monthly tithing does not resonate as deeply. They are more concerned with giving a “meaningful” gift, whereas older adults feel compelled by a call to give a “generous” gift.

Additionally, millennials are less likely to be regular attenders of church, even if they consider themselves Christian. A large portion of young adults who identify as Christian are resistant to church as a whole or do not see participation in a church as a necessity to their faith, and as a result, do not give regularly. Even a Generation X family who attends church twice a month is much less likely to give than the same family attending three times a month.

Regardless of the other ways in which millennials exhibit generosity, the fact is, younger generations are giving less financially — both in amount and frequency — to their churches. As the elder and boomer populations age, a gap has developed in the continuum of giving that, if left unaddressed, could cause many churches to undergo stalls or even financial hardship in the future. One significant way churches can help bridge that gap is by promoting among its members the impact of planned giving — designating a portion of your estate to be given to a cause or ministry you believe in.

While the future success of a church’s ministry does not rest entirely on elders’ and boomers’ shoulders (nor should it), planned giving is a powerful opportunity for these generations in particular to continue to expand the impact of the mission they supported so faithfully throughout their lives, even after they are gone. Not only does planned giving sustain the church itself, but it also impacts the next generation of believers, furthering the Kingdom of God well into the future. By being intentional with the resources God has given us through planned giving, we steward well his blessings — something that, as believers, we are all called to do.