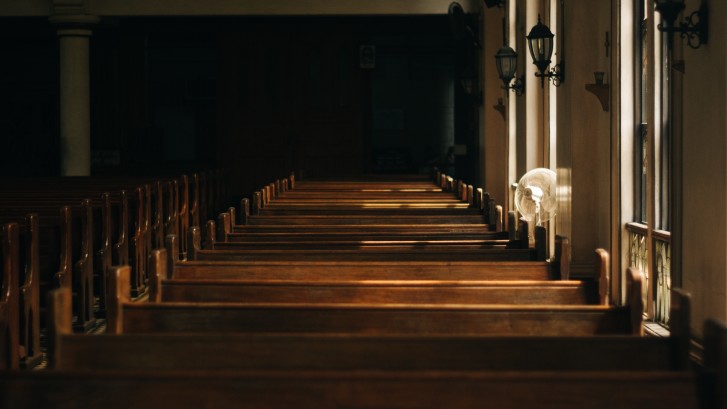 Why is planned giving important to the church?

Is incorporating planned giving into the stewardship ministries of a church worth the effort?

To begin, let’s define planned giving simply as a method of giving to support a church or charity from resources other than just from a person’s income. In church life, when we talk and teach about stewardship and giving, most of the time that conversation centers around giving from our income. However, a planned gift is typically made with cash, securities, collectibles, or real estate. Planned giving can be a vital and regular part of a church’s stewardship ministry to not only benefit the church’s ministries, but also the lives of its members.

Before listing a few secular benefits for a charitable organization to promote planned gifts, we think it’s of primary importance to first note the spiritual dimension of planned giving for believers. Writing In Psalm 24:1, King David says, “The earth and everything in it, the world and its inhabitants, belong to the Lord.” (CSB) While most people in the pews of our churches would say that they believe God owns everything, how many truly live day-to-day with that truth in mind? In Baptist life, most of our stewardship emphases really start and stop with tithes and offerings. While tithes and offerings are the lifeblood of funding the ministries of our churches, an unintended consequence of only focusing on this type of giving is that it gives the idea that Biblical stewardship only revolves around how we manage the ten percent (10%) of our income (and maybe a little bit more for special offerings).  It doesn’t speak to a fuller understanding that everything a believer owns—the other 90 percent (90%) of income plus what he or she owns—has been entrusted to him or her as a steward. Thus, discussing and encouraging gifts from our other assets promotes a fuller understanding of stewardship.

With the spiritual component now considered, why else would a church want to expand its stewardship conversation to include planned giving? First, for a majority of donors, a planned gift is the largest single gift they will make to a church or charity. Since many planned gifts are made after someone’s death, it’s easier for the donor to consider larger gifts since, quite frankly, they’re not going to need the money any longer. In the case of lifetime gifts, people are also willing to make larger gifts to a charity as there may be significant tax consequences if they continue to hold the asset or sell it themselves. Making the large gift to a charity outweighs the detriment of paying a larger tax bill.

Secondly, planned giving can provide an additional source of revenue beyond tithes and offerings. Tithes and offerings come from one potential pool of funds: the aggregate total of all the church members’ incomes  (and usually we’re simply encouraging a percentage of it to be given). However, a planned gift comes from a completely different pool: the aggregate total of all the resources at the disposal of the church’s members.  If we’re not promoting planned giving and making it easy for people to give from their abundance, then this vast source of wealth is not being tapped. It’s rare to find a church that doesn’t have unfunded ministry dreams. What if planned gifts (from this immense pool of resources) could fund these Kingdom dreams?

Finally, studies show that charities that receive planned gifts (i.e. noncash, securities, etc.) grow their revenue/donations more quickly (like 30-40% more quickly!) than charities that only promote cash gifts.[note]“Why Cash Is Not King in Fundraising”, Russell James, III, J.D., Ph.D. Texas Tech University[/note]  Quite simply, in the aggregate, these larger gifts create momentum in gathering resources that “cash only” organizations do not experience.

Planned giving is an integral part of most charities and universities’ fundraising efforts. While all of these organizations represent great causes that serve the greater good of the physical and educational needs of society, how much more important is the church’s mission to provide spiritual light to a dark world?  And if our mission is important, are we doing all that we can to gather resources from all possible avenues to accomplish it? The Foundation would love to talk to you about how you can expand your church’s conversation about stewardship to include planned giving.